In the preamble of the Transparency Act of 2013, 3 purposes are established, to increase and reinforce transparency in public activity, recognize and guarantee access to information by citizens and establish the obligations of Good governance public officials must comply with as well as the legal consequences of non-compliance. There is no doubt that this crisis and the scandals that assail us almost daily have caused an absolute lack of trust and confidence in the entire system and have generated a demand for transparency never seen before.

Today there is more information available to citizens but in spite of that there are still shortcomings, as there is an absence of economic memories, as a delayed and insufficient audit of the Court of Auditors, lack of control over the agendas of senior officials, lack of control of local administration and lack of oversight in public procurement.

Let’s expose examples of information to which we currently have access: information published monthly by the IGAE on the consolidated budget execution of the State, of the agencies of the Central Administration, of Social Security, of the Autonomous Communities and quarterly for the Local Corporations; information on inventories of public sector entities; information on the average period of payment to state suppliers, autonomous communities and municipalities; publication of the economic-financial plans of CCAA and EELL; and since 2016, the monitoring of the spending rule in the State and in each of the Autonomous Regions has begun to be published monthly.

Likewise, information about the information requests to the Transparency Portal of the Government of Spain is given. Regarding what is asked, 14% ask about hiring, agreements, subsidies and public aid, 12% on jobs and salaries of public employees and 10% on budgets and specific expenses of the General State Administration. 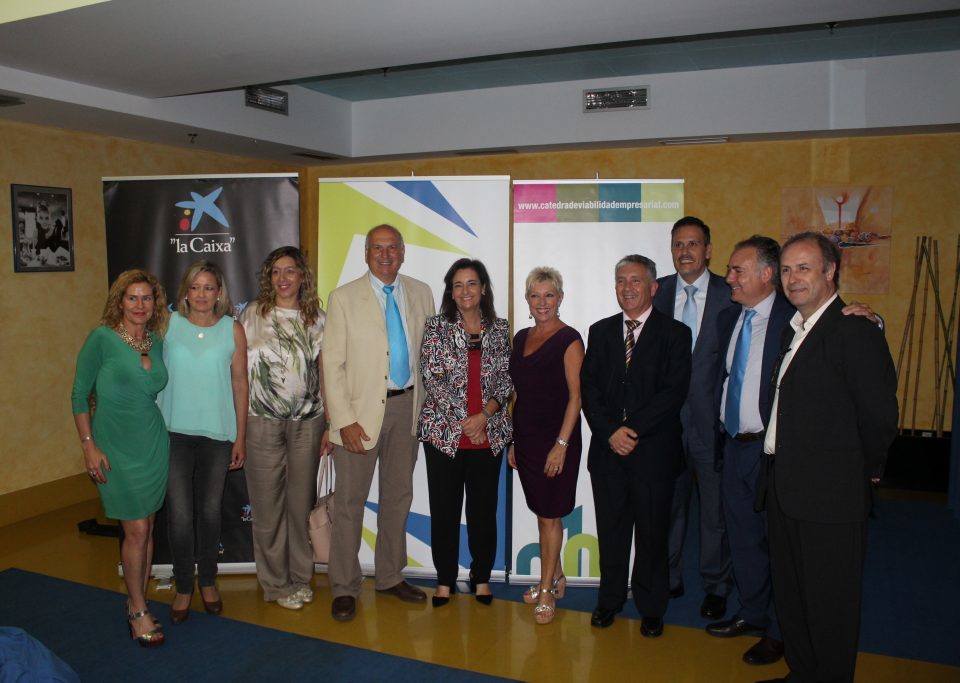 The Real Estate Sector in Mijas and Fuengirola to debate