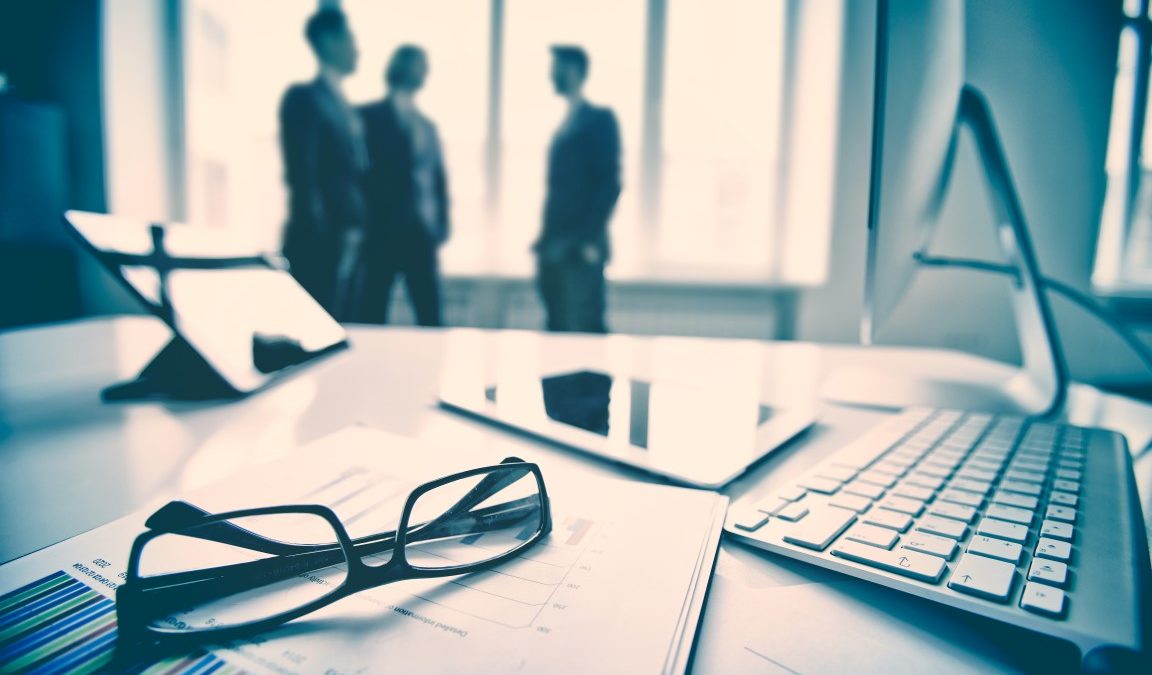 The Capital Companies Act of 2010 establishes the mechanisms for transferring shares or participations. Within this law, two cases are distinguished: limited companies, where the shares must be offered first to the other shareholders and the anonymous shares where, unless statutorily restricted, the transfer of shares is free.

There are several valid reasons that may discourage the entry of a third party in the company, among others the following:

PROTECT THE INTEREST OF THE COMPANY

In the case of family businesses, these effects are avoided with the creation of a family protocol, which establishes a series of rules for the transmission of actions with the object maintaining the actions within the family.

It is common in corporations with nominative shares, the existence of statutory provisions that resemble the conditions of transmissibility to what is established for limited companies. The shares must be offered under equal conditions first to the remaining partners and, if they do not acquire them, they can be sold to a third party in the aforementioned conditions.

This provision can be sufficient when a partner, with a small participation, wants to sell his shares to a third party, because well the company or the other partners, could assume it. However, before selling a high-value stock package to a third party, it is possible that neither the partners nor the company itself can make a comparable offer.

The Law on Capital Companies (Royal Legislative Decree 1/2010, of July 2) establishes, in its article 123, the possibility of limiting the transferability of shares by fulfilling three basic conditions:

If we find a limited company that in the future may face situations of possible intrusion by a third party with a significant participation, its bylaws must be amended as soon as possible because the affected shareholders who have not voted in favor of the agreement will not be subjected by it for a period of three months from the publication of the agreement in the Official Gazette of the Mercantile Registry.

As an example, a typical clause could be: “The transfer of shares of the company to individuals or legal entities that develop activities similar or complementary to those developed by the company or have interests, direct or indirect, in such activities, must be previously approved by the company”.

Unless otherwise stated in the bylaws, the authorization must be granted or denied by the company’s administrators.

Finally, remember that there is a maximum period of two months to answer the request of a partner affected by the restriction. If you do not answer within that period, it will be understood that said authorization has been granted.